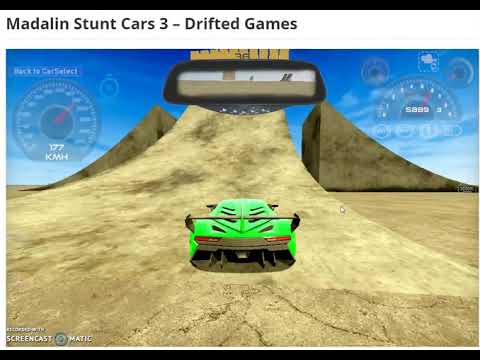 Madalin Stunt Cars 3 is an awesome 3D driving game that was developed by Madalin Games. It features some of the most popular cars on the market, as well as some of the most iconic locations. The game also has a multiplayer mode so you can race your friends